The latest of all trends that have caught Bollywood in its clutches is the world of special effects. From scenes being re-shot to delays in release dates, makers are now vouching for special effects.

Even though VFX in Thugs of Hindostan has faced a lot of flak, but films like 2.0 followed by Kedarnath, Zero and Simmba, are brimming with special effects.

The film 2.0, starring Rajinikanth and Akshay Kumar, has spent over `100 crores only on special effects on Chitti – Rajinikanth’s character – and on the villainous character played by Akshay. 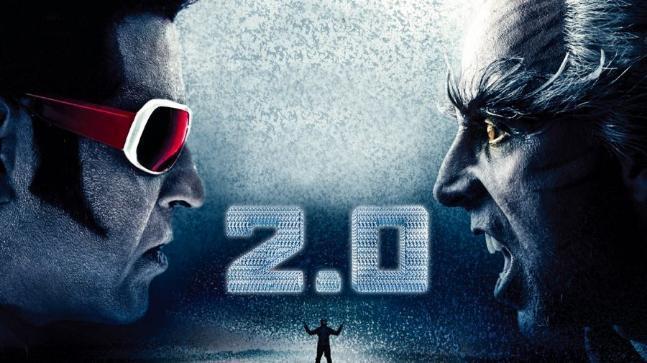 The Abhishek Kapoor directional Kedarnath starring Sushant Singh Rajput too has major flood sequences being shown using a lot of special effects. Hence, an important portion of the film’s budget has been consumed by VFX.

Coming to Shah Rukh Khan’s Zero, coordinated by Aanand L Rai, where he is seen playing a smaller person. Special Effects became the most important factor each time SRK was on screen. In any case, since the shooting of the film was intense itself – SRK walked around in a pit as deep as 1.5 feet – to ensure that he looked shorter than his actual size – remembering the character of Bauua Singh.

“Most films today have at least 20 % of the film’s budget allocated for special effects. Kedarnath and Simmba are surely in that bracket. However, when you talk about films like 2.0 and Zero, the VFX budgets would be way higher and consume a majority of the film’s budget,” opined Atul Mohan, editor of Complete Cinema.

Call Us or Visit us to know more.