The Basics of Photography

Beginning in the world of advanced photography today can appear to be overpowering. Our advanced SLRs have more buttons, dials, and menu choices than any person can sensibly be relied upon to keep a track of.

There are only three things that you need to learn to understand photography. Once you understand these three basic of photography, and how they relate to each other, you’ll only be limited by your creativity and desire to practice. These things are:

That is it. When you see how these things influence your pictures and how they relate to each other, everything else just becomes all-good. Every one of these three components influences your picture in two different ways: one is physical, and one is creative. 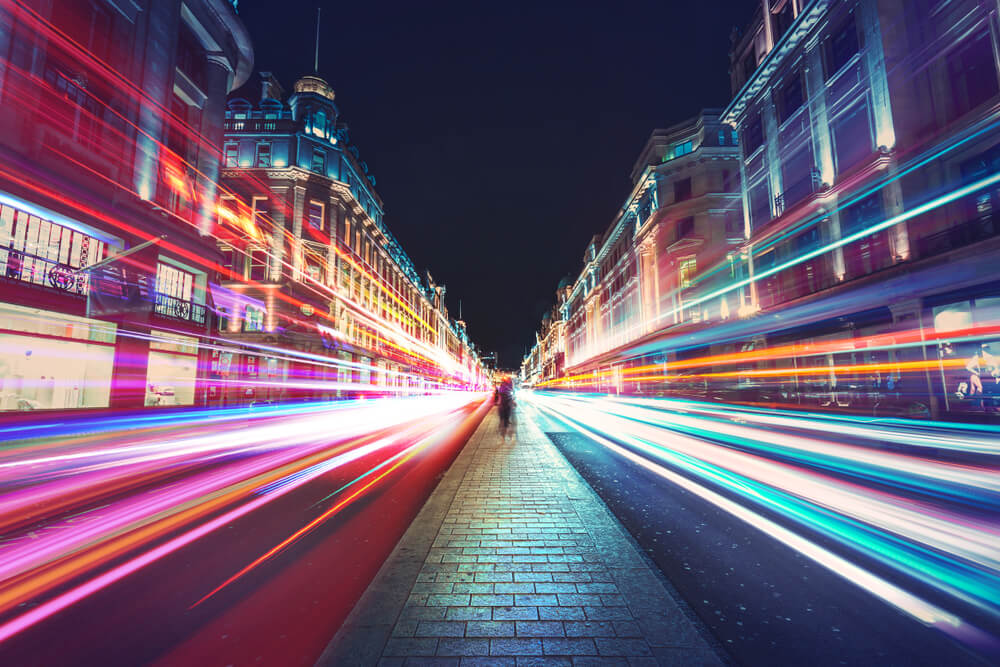 In photography, shutter speed or exposure time is the period when the film or advanced sensor inside the camera is presented to light, additionally when a camera’s screen is open when snapping a picture.

The amount of light that reaches the film or image sensor is proportional to the exposure time. ​1⁄500 of a second will let half as much light in as ​1⁄250.

From a creative perspective, the effect of shutter speed is also pretty easy to understand. Since the sensor is exposed to light for as long as the shutter is open, it records an image of how far the subject moves during that time. A human can move quite a bit during one second, or even a half-second, so a 1 or 1/2 second shutter speed will record a blurry image of a moving person. On the other hand, even the fastest person can’t move very far in 1/1000th of a second, so that shutter speed will be great for stopping action. 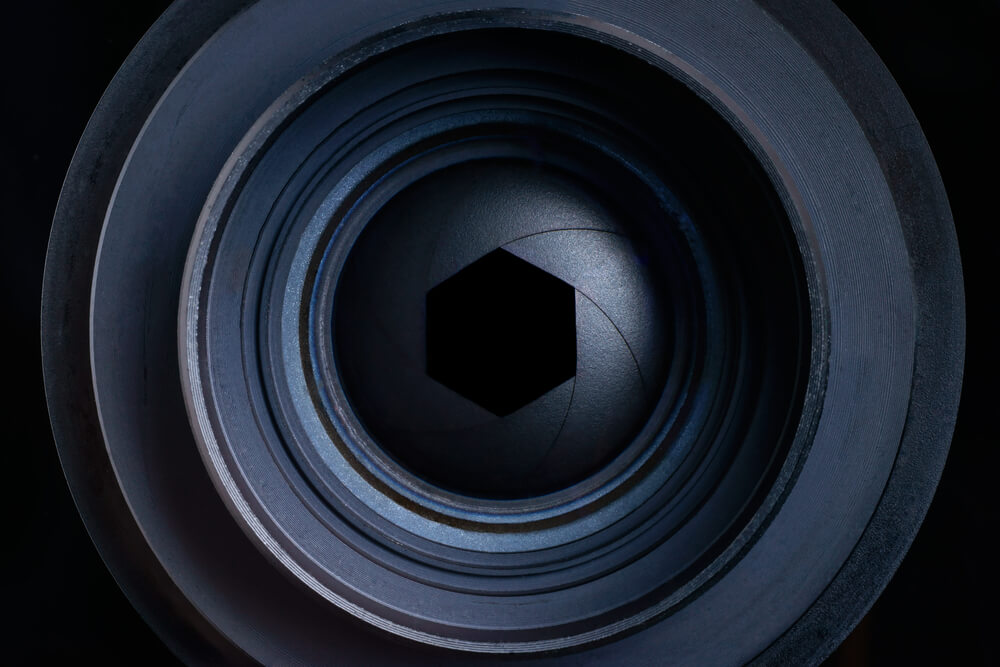 Not as many people are familiar with what a camera’s aperture is, but there’s nothing difficult about it, either, once you see what it is. If you look into an SLR lens, you’ll see a set of blades that form a hole in the middle to let light pass through. That hole is the aperture, and the lens can move those blades to make the hole smaller or larger. The larger the hole, the more light gets through. Your camera’s aperture control, then, is another way to change how much light gets to the sensor. In photography, an aperture is measured in units called F-numbers, F-stops or whatever else with this F-. Without going into details about what exactly this F- is (I would need to look it up myself to explain, physics again), all you really need to know is the following. The smaller the F-number is, the larger the aperture hole is, and the more light reaches the sensor. From now on by “large aperture” I will mean a large aperture hole (and a small F-number), and vice versa by “small aperture”. 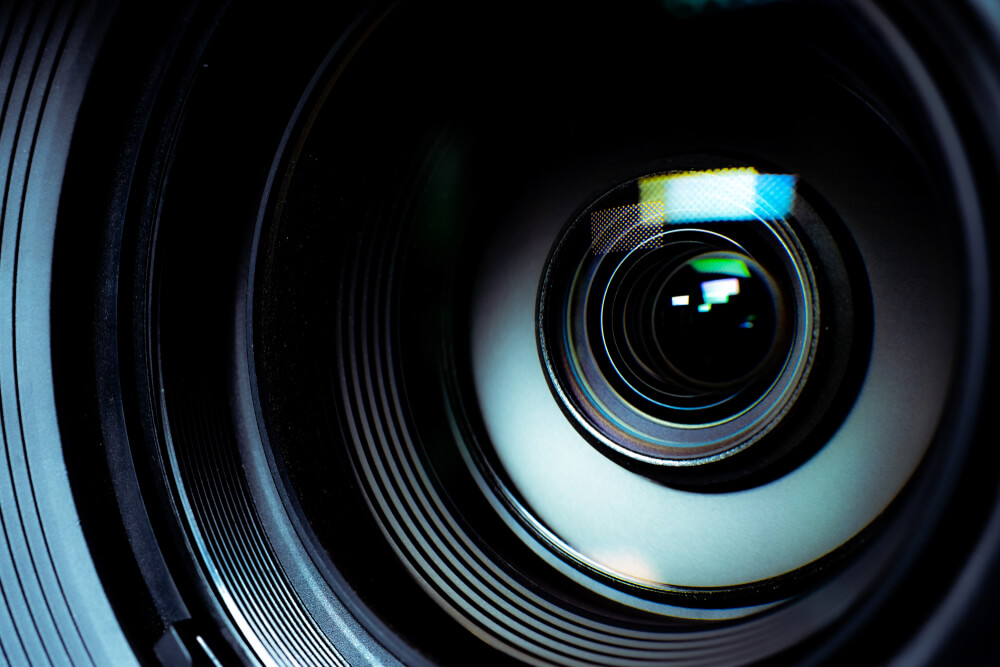 You, as a photographer, decide the right exposure configuration. Modern cameras in automatic mode provide you with a (usually good) proposal: an aperture and shutter speed combination achieving the right exposure. Depending on your goals, you evaluate this combination.